Introduction to ADC Configuration by FPGA Through SPI - What Is SPI?

Crowberry laptop replacement parts
2022-03-14
1
SPI (serial peripheral interface), that is, serial peripheral interface. It is a high-speed, full duplex data communication bus, and the pins of the chip only account for 4 wires, which greatly facilitates the layout of PCB while saving chip pins. Because of this simple and easy-to-use feature, more and more chips integrate the communication protocol, such as ADC chips we often use.

At present, most ADC chips on the market are embedded with special SPI configuration interface. By configuring its SPI interface, you can read and write the internal control register of ADC, so as to flexibly use various functions of ADC chip. Even for some ADCs, if they are not correctly and effectively configured in advance, the ADC cannot work normally.

The difference between 3-wire mode and 4-wire mode is that SDI and SDO signals are combined, which is called SDIO. In addition, the three wire mode of some ADCs is relatively simple. SDIO is only used as the input port SDI (such as ads5281 chip of Texas Instruments). It has no SDO function and is relatively simple to implement.

SDI - serial data is output from FPGA and enters ADC;

SDO - serial data is output from ADC and enters FPGA;

SCLK - clock signal is output from FPGA and enters ADC;

SCLK - clock signal is output from FPGA and enters ADC;

Compared with the 4-wire mode, the 3-wire mode superficially lacks only one signal line. In fact, the read-write operation involves the three-state conversion control of the SDIO interface between ADC and FPGA, which requires special attention. 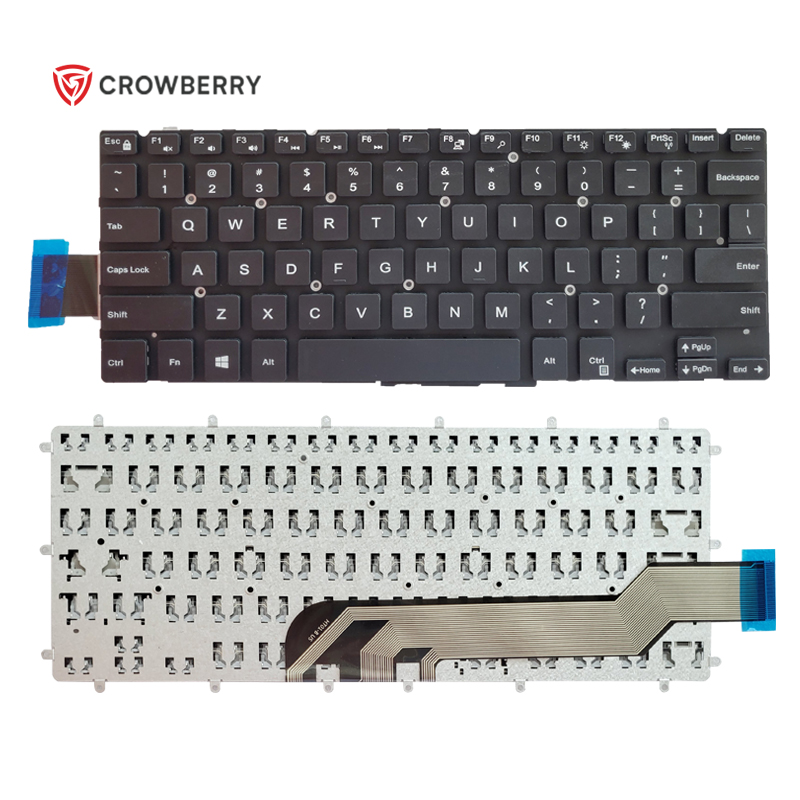