I am a package based on micro: bit, including micro: bit, 2 No. 7 batteries, battery box with switch and USB cable.

Micro: bit, the full name of BBC micro: bit, is an arm development board launched by the BBC for youth programming education.

Half the size of a credit card (4cm) 5cm), which can be quickly integrated into many portable projects.

The computer burns and simulates the program through USB

The mobile terminal writes and simulates the program wirelessly through Bluetooth

The hardware parameters are as follows:

Button A / B - programmable keys 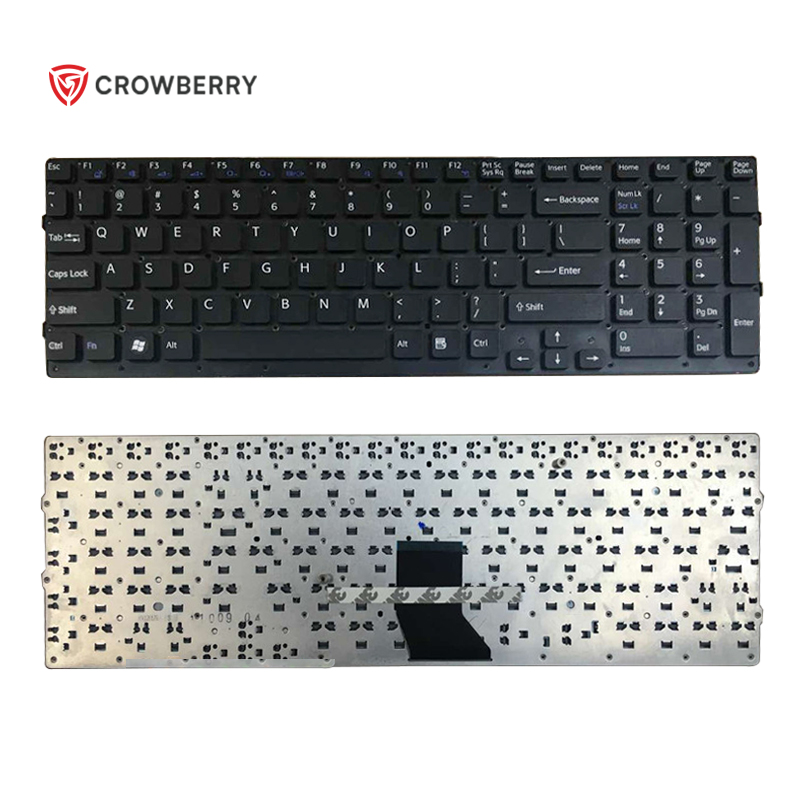