The ant miner G1 is packed in five layers of industrial cartons. The outer boxes are provided with logistics storage graphic marks, commodity bar codes and the logo of the ant miner G1. Because G1 is a graphics card miner, its size is larger than other series of ant miners.

The packaging protective layer of the mining machine adopts pearl cotton board, which effectively ensures the transportation safety and prevents collision during transportation. In addition to the miner, an English manual of the miner is attached in the box. Appearance and workmanship

The side of G1 graphics card miner is the power wiring port, with a total of seven interfaces.

The front of G1 is the air inlet, which has QC mark and 5 fans.

In addition to the fan, there is one button and four interfaces on the back of G1. The buttons are mine switch, and the other interfaces are USB interface, HDMI interface and network cable interface respectively.

This is what it looks like after connecting all the wiring of G1 graphics card miner!

After connecting the line, you can connect the power supply and power on. Press and hold the start button of the mining machine, and the display starts to light up. G1 is pre installed with Linux system. After entering the system, enter the login password "a". At this time, the system has started mining according to the default miner, click "stop mining", select the currency you want to dig, enter your wallet address, mine pool and miner name (only sub account number can be filled, no suffix can be added), and then click start mining. In the operation log, you can see the calculation force of a single graphics card and the calculation force of the mining machine.

Right click in the blank space of the desktop, select open the terminal, and type "NVIDIA SMI", the information of 8 graphics cards will be displayed.

The noise of G1 is small. The noise of the miner measured at 10cm from the outlet of the miner is 80 dB, and the noise drops to 68 dB at a distance of one meter. There is basically no noise when the door is closed.

When the ant miner G1 operates stably, the official rated computing power of G1 is 200m. During the 12 hours of actual test, the computing power of G1 is maintained at about 190m, which is lower than the nominal computing power. In the actual test, the power consumption is 889w and the power consumption per M is 4.67w/m. On the deadline (November 9, 2017), the ETH currency price was 2075 yuan. According to the PPS income model of ant mine pool, the one-day income of G1 was 0.03 eth, equivalent to 62.25 yuan. According to the price of 0.3 yuan per kilowatt hour, the one-day electricity charge of G1 was 6.4 yuan and the daily profit was 55.85 yuan.

The overall performance of ant graphics card miner G1 is good. Due to the complete operating system, the mining setting is quite simple. Xiaobai users can also operate easily according to the tutorial. The calculation force and power consumption are lower than the nominal value, and the miner operates stably without failure. Ethereum is a leader in smart contract blockchain. At present, many enterprises have used Ethereum to develop smart contract applications. With more and more enterprises developing blockchain applications based on Ethereum, Ethereum has unlimited potential in the future. Mining with G1 is a good choice. 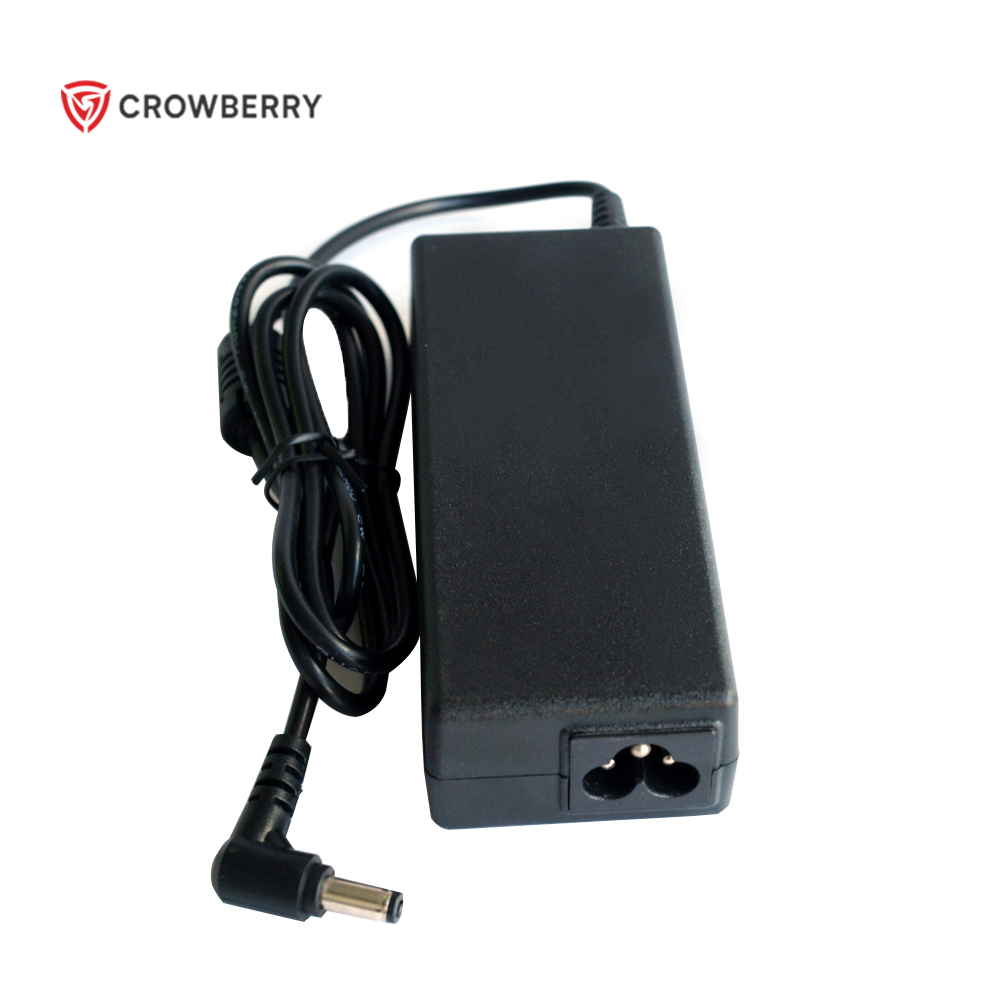