Recently, there has been a heated discussion on how to standardize mobile phone input and how to produce a universal charger that can charge all mobile phones. In 2006, China issued a new regulation aimed at standardizing wall chargers and their connecting wires. Coincidentally, the GSM Association (GSMA) is also leading the development of the "universal charging solution" adapter plan, which aims to power mobile phones with micro USB interface. The ordinary charger is required to provide 5V 5% voltage, the minimum current is 850 Ma, and the no-load power consumption is less than 150 MW. In addition, it must comply with USB Design Forum (usb-if) battery charging specification 1.1 (bc1.1)* In addition to being convenient for consumers, standardized chargers can also reduce a large number of redundant chargers. In addition, the AC adapter with multiple USB jacks allows consumers to easily charge a variety of electronic devices without using many special chargers. Some high output current chargers also allow fast battery charging. This is an important advantage over the standard USB 2.0 port that limits the current of 500mA. People's demand for these improved performance is increasing, and the adapter design is becoming more and more miniaturized, which makes the thermal management in this "black box" a huge problem in front of the majority of power supply designers.

Considering the power consumption, the reverse topology shown in Figure 1 has become our first choice because of its simplicity and low cost. The conduction loss of the Schottky diode rectifier on the secondary side (Fig. 1a) has become a limiting factor for realizing high-efficiency and compact adaptation design. For example, in a typical 5-V / 3-A adapter, the power loss of diode rectifier itself can reach 30% to 40% of the total system loss under full load (ignoring the comprehensive impact of secondary loss on high primary side loss). Installing a synchronous rectifier (SR) for the output (Fig. 1b) can improve the overall efficiency of the converter, and the system thermal management is easier due to the less heat generated (which is crucial in the adapter design). 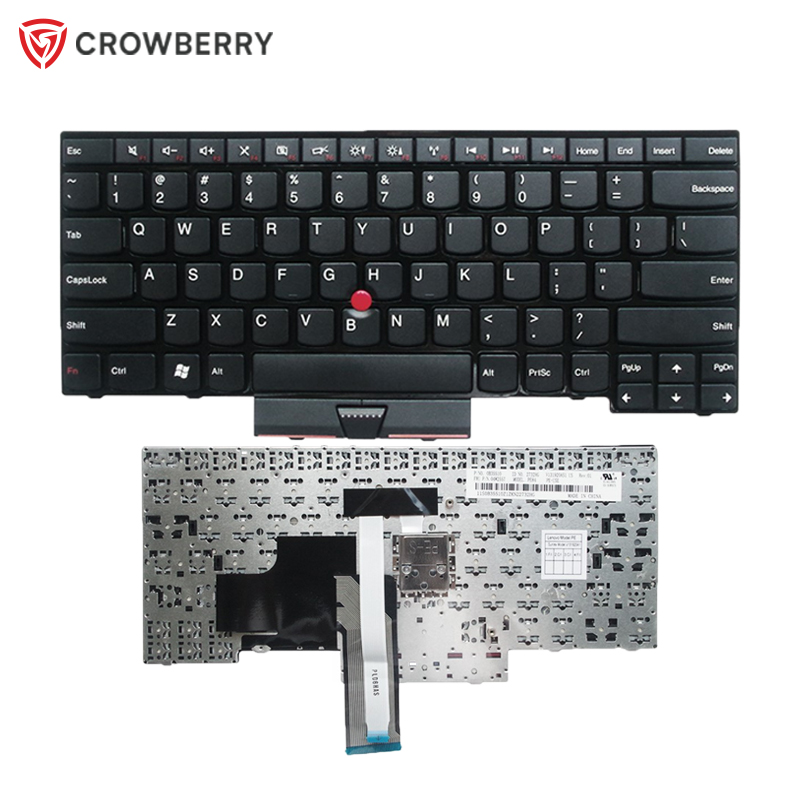