What Are the Challenges Facing the Development of Smart TV Industry?

Young TV audiences have gradually turned to colorful intelligent terminals and video websites such as computers, tablets or mobile phones. Today, with the prevalence of the Internet, many families can meet their needs by directly owning computers without even buying TV, while the older generation of audiences still have a strong dependence on TV, which is indispensable in life. However, when TV is gradually intelligent, When smart TV will realize various application services such as network search, video on demand, digital music, network news and video call, according to the tracking and monitoring, less than 30% of users really use the function of smart TV, and most users still watch traditional TV programs, especially the elderly who do not have intelligent knowledge. This is because users' habits need to be cultivated. Just like before, everyone used Nokia's straight board machine and black-and-white color screen mobile phones, but when the market is full of smart machines, don't many men, women, young and old have a smart machine; Second, we should make TV the center of family entertainment again and make it a product that everyone knows how to use. Li Mingxu, marketing Minister of Samsung color TV, once said that the so-called real smart TV should have the ability to obtain program content from multiple channels such as network, AV equipment and PC. through simple and easy-to-use integrated operation interface, the content most needed by consumers can be clearly displayed on the large screen. Therefore, intelligence needs to be considered whether it is accepted by the broad masses of the people at the same time.

Smart TV has developed rapidly in recent years. Almost every brand of TV has a corresponding smart model. According to the data of the consumer electronics Survey Office of China electronics chamber of Commerce, the penetration rate of smart TV was 37% in January 2013; By the fourth quarter of 2013, the penetration rate of smart TV had reached more than 50%; In 2014, China's smart TV market will reach 31.28 million units, with a penetration rate of more than 69%. But the embarrassing situation is that smart TV still has no accurate positioning. Are the producers involved software companies or hardware manufacturers? Should it be standardized according to the white power industry standards, or should a set of matching laws, regulations and industry standards be customized? What is more serious is that there are many producers entering the field of smart TV, the product quality is uneven, and the lack of industry standards makes it difficult for consumers to protect their rights from time to time.

According to the China Consumer Association, at present, the technical hardware of smart TV has been fully mature, but the content software has frequent problems. It is mainly reflected in: smart TV is easy to be infected with viruses and Trojans, APP application download is also very difficult, app can not be installed and used after downloading, jamming and crash occur in the process of use, and the user's intelligent interactive experience is not smooth. Unfortunately, the software system security of smart TV has not been included in the "Three Guarantees" of TV. It is understood that the software system is the "brain" of smart TV, but the "brain" has not kept up with the pace of service level so far, resulting in a blind area of after-sales service for the "intelligence" of smart TV.

According to the statistics of Jiangsu household appliance industry association, in the fourth quarter of last year, the provincial household appliance complaint hotline and wechat platform received a total of 3438 household appliance complaints, the first is LCD TV, and a large part of them are complaints about smart TV. In the online search, it is found that there are 485000 entries of "smart TV crash phenomenon" and 6690000 entries of "smart TV application interaction problems". It is not difficult to find that most of the complaints of smart TV are concentrated in the field of software. Obviously, when consumers buy smart TV, they often only pay attention to the relevant functions of TV and pay little attention to the after-sales maintenance of software. The seller also focuses on introducing products from the aspects of functions, after-sales maintenance and warranty of hardware. At present, the after-sales maintenance standards of smart TV brands are different. The hardware maintenance of smart TV is carried out in accordance with the national "Three Guarantees", but there is no clear provision on software service.

Recently, some media reported that Mr. Yang, a consumer in Henan, complained that a brand of smart TV could not be upgraded after just two years of use, and the network on demand function promoted by the manufacturer became a decoration. This report will undoubtedly expose the new pain points of smart TV users who upgrade quickly. At present, TV enterprises are fully open in system and software R & D, promoting the upgrading of smart TV. This means that the latest products purchased by consumers are likely to fall behind in half a year. The shortened update cycle of smart TV technology and fast product upgrading also make users have to bear high costs to replace the whole machine in order to enjoy the latest application experience and services.

There is no doubt that what consumers most urgently need is a TV that can be used for many years and its functions will not fall behind. The industry situation that the speed of enterprises providing update services is far from keeping up with the upgrading speed of smart TV products really exists, and the situation that users pay for the disadvantages of the industry also needs to be changed. In the fierce competitive environment of the Internet era, it remains to be seen whether smart TV manufacturers who are rapidly transforming their network strategy can bring users real products that will not go out of date and end this industry chaos.

4 Thinking about the way out: where is the way out in the face of all kinds of confusion in the smart TV industry?

One way out: streamlined "future TV"

Today, with the development of smart TV, many advanced technologies and intelligent systems are available. Sometimes people feel that "smart TV and computer can't be separated clearly". Almost everything that computers can do has been popularized. What services do you want to download the corresponding app? When the smart TV system develops to play online games, If the configuration can meet the needs of players, then the smart TV is a large screen computer, and the TV's own attributes do not exist.

Another development path of smart TV should be the evolution of traditional TV, which is called "future TV" here. Continue to move forward along the road of TV development and effectively combine the Internet and digital into TV. However, the most intuitive difference between smart TV and traditional TV is that it is not "program is king", but "application is king" and the complexity of operating system. To paraphrase the words of an industry insider, "watching TV is actually an entertainment process. In this process, you don't need to use any brains. Turn on the TV to see what programs are playing, watch them if they look good, and change the channel if they don't look good." this is the attribute of TV and one of the properties different from computers.

"Future TV" should be intelligent and digital based on the traditional attributes of TV, rather than simply transplanting the operating program on the computer to the TV remote control.

The second way out: change the profit model from "hardware" to "hardware content service"

It is undeniable that under the current industry situation impacted by Internet TV, the overall trend of smart TV is the comprehensive competition of "hardware content service", in which "content-based" is more obvious than "hardware led". Users' after-sales service also increases the diversified needs of system configuration and maintenance, software upgrade and debugging, use demonstration guidance and so on. Properly handling software upgrade and maintenance is the foundation of the development of smart TV. If enterprises want to obtain higher recognition from consumers, they must be equipped with professional personnel to provide door-to-door demonstration guidance, online professional Q & A and other services, so as to change the original profit model of one-time sales. By selling TV sets and providing content and services at the same time, the market premium of TV terminals is formed and the profitability of continuous services is generated. With the improvement of economic conditions, consumers who buy household appliances for the second time pay more attention to the performance and quality of products.

While the whole industry is innovating and upgrading, it is also facing many problems, such as legal gaps, rule loopholes, disorderly competition and industry standards. It is understood that there are three modes of smart TV production: first, traditional TV manufacturers produce their own hardware, and then cooperate with Internet companies to get software support; Secondly, some Internet enterprises, in order to seize the smart TV market, adopt the OEM method, invite some TV manufacturers to produce hardware, and then implant their own software content; There are also some smart TV manufacturers integrating TV production and content provision. The first two methods are easy to separate software and hardware from each other. This disconnection is easy to make the quality unable to be guaranteed, and there is no standard responsibility for accountability.

Although smart TV has some problems and shortcomings in product experience and after-sales service, the recent issuance of the guiding opinions on accelerating the brand construction of China's color TV industry by the Ministry of industry and information technology undoubtedly injects a booster into the development of China's color TV industry. In this way, a clear industry standard is enough to regulate the competition of smart TV participants, Industry chaos is expected to change. 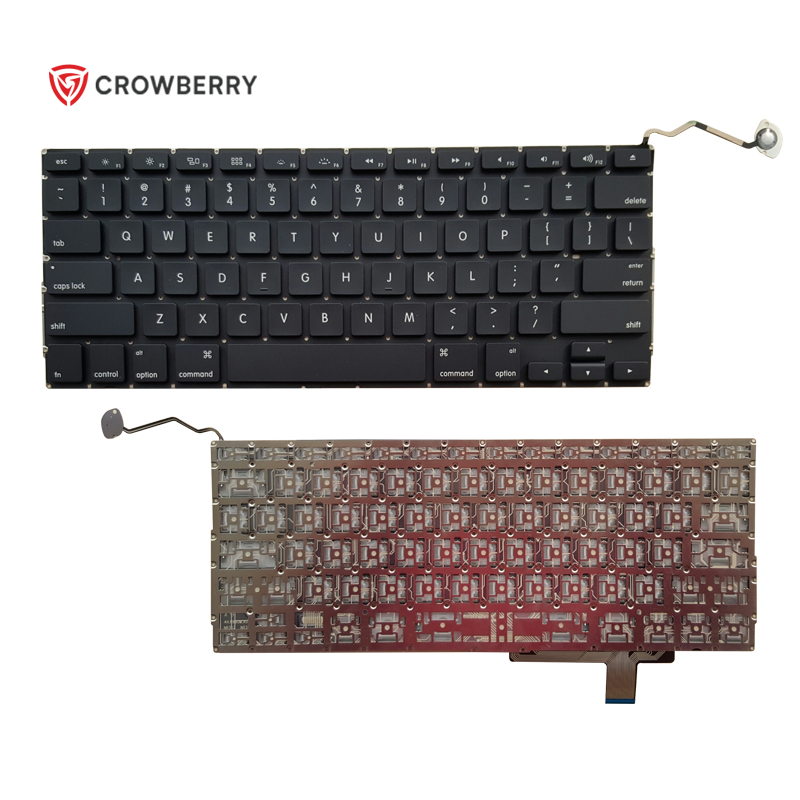